What Causes False Alarms and How They Can Be Prevented 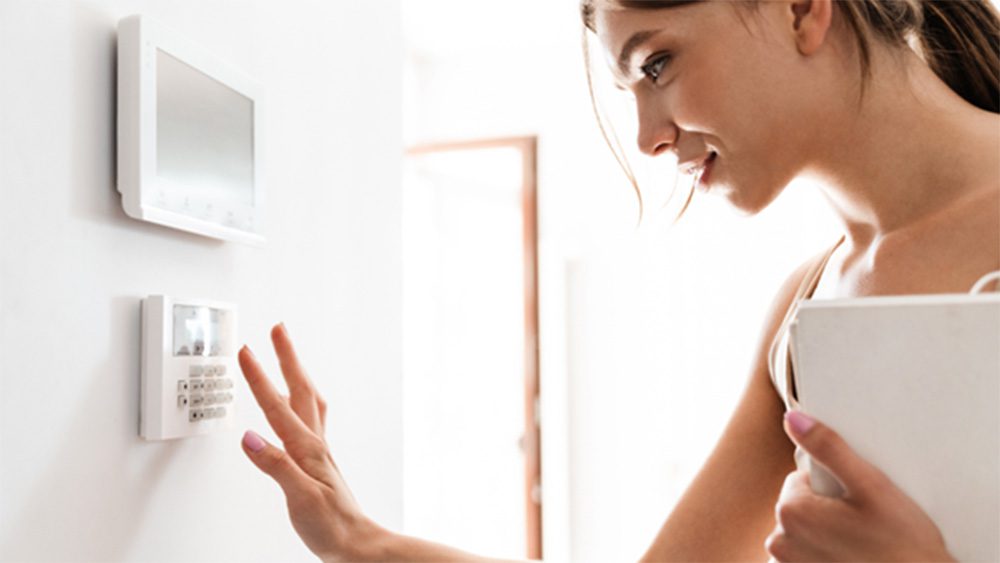 When your house alarm sounds, you would expect that there is an intruder in your home. This is an expectation shared by police.  In the UK, it’s police policy only to attend an alarm when asked by private security companies that have been pre-vetted and comply with the NPCC Security Systems Policy. Unfortunately, if you have frequent false alarms, the police will stop attending your home when alerted.

Identifying the Causes of False Alarms and How to Avoid Them

Data concerning false alarms in the UK is hard to come by,  perhaps because it is not as big an issue as one is led to believe. Typically, security alarms are designed to prevent these from happening through a faulty alarm.

Therefore, it should come as no surprise that when research was conducted in Cornelia, North Carolina, results showed that over 80% of false alarms were caused by human error, specifically, the improper arming and disarming of alarms.

There are a few other common causes of false alarms, most typically found through day-to-day usage.

House alarms are relatively easy to use, but that doesn’t mean human error can’t happen. For instance, typing in your PIN code incorrectly.  We’re constantly told we shouldn’t re-use them for security purposes, however, many people still do because remembering multiple four-digit codes can become difficult.

It could take slightly longer than alarms allow to type in your pin code for the more forgetful types, resulting in a false alarm. Similarly, if you forget your code, mistyping it will also set it off.

An easy remedy to inputting codes is investing in a system that uses a smart app or keyfob, such as the NoEntry system.

A survey conducted by Which? in 2017 found that 1 in 10 false alarms were caused by pets.

Pet-friendly PIR sensors work in a ‘cone’ shape, covering the top half of the room so that animals can walk through the home without detection. However, if your pet were to jump high enough – onto a sofa or a cat scratching post for instance, then it will set off the alarm.

As you can see, with alarms that claim they are pet-friendly, the issue arises that your home isn’t wholly protected. What’s to stop a burglar from crawling through your house to then take whatever they can?

Luckily, as a solution to the triggering of motion sensors, Sonis has engineered the first home security alarm that does not need PIRs, meaning your pets and home will be fully protected.

Low batteries can cause PIR sensors to trigger falsely. Therefore, it’s a good idea for you to change your house alarm batteries regularly to prevent false alarms. Usually, you will be notified by your equipment. If you’re the type to never have batteries on hand, don’t worry – the NoEntry battery will last up to 3 years.

As mentioned before, improper setting up of the alarm is the leading cause of false alarms. Did you know that there are places throughout the house that could impact the efficiency of your house alarm?

When installing your alarm, you want to keep the sensors away from the following areas: bathrooms, direct sunlight, and near radiators. Ideally, you should keep the area surrounding the sensors clutter-free.

Ensuring your windows and doors are correctly fitted will reduce the likelihood of false alarms. If you have an unsecured door or window, it may be able to move – even when closed and thus, set off your alarm.

Additionally, you want to make sure that all doors and windows in your home remain closed – it’s a good practice to minimise the ease with which an intruder could gain entry to your home.

The Solution to Avoiding False Alarms

Simplicity is the key to avoiding false alarms.

While we cannot stop human error when it comes to false alarms, security companies have taken measures to ensure that they do not happen as often.

NoEntry by Sonis eliminates the need for PIRs that can be set off by a pet walking by, meaning you can let your dog or cat jump on whatever furniture they want, without fear of triggering your alarm.

It has no PINs to remember, and if you forget your fob, you can use the app on your phone to arm and disarm it.

What’s more, it can be set up in less than five minutes.